click HERE to join our community and receive our newsletter twice per month with info on upcoming productions, workshops, events, auditions and more.

Amélie Onzon is a French / English Actress based in Amsterdam. She studied art and design in Paris and moved to the Netherlands to continue her studies. In 2011 she was asked to be the lead actress of a French / Dutch short film. Acting has been like oxygen to her ever since. She takes acting classes in Amsterdam, learning the Meisner technique with Steven Ditmyer trained by Sandford Meisner himself. She has performed in several award winning short films, plays and commercials. She wrote and directed two short films that have been selected in festivals across Europe. 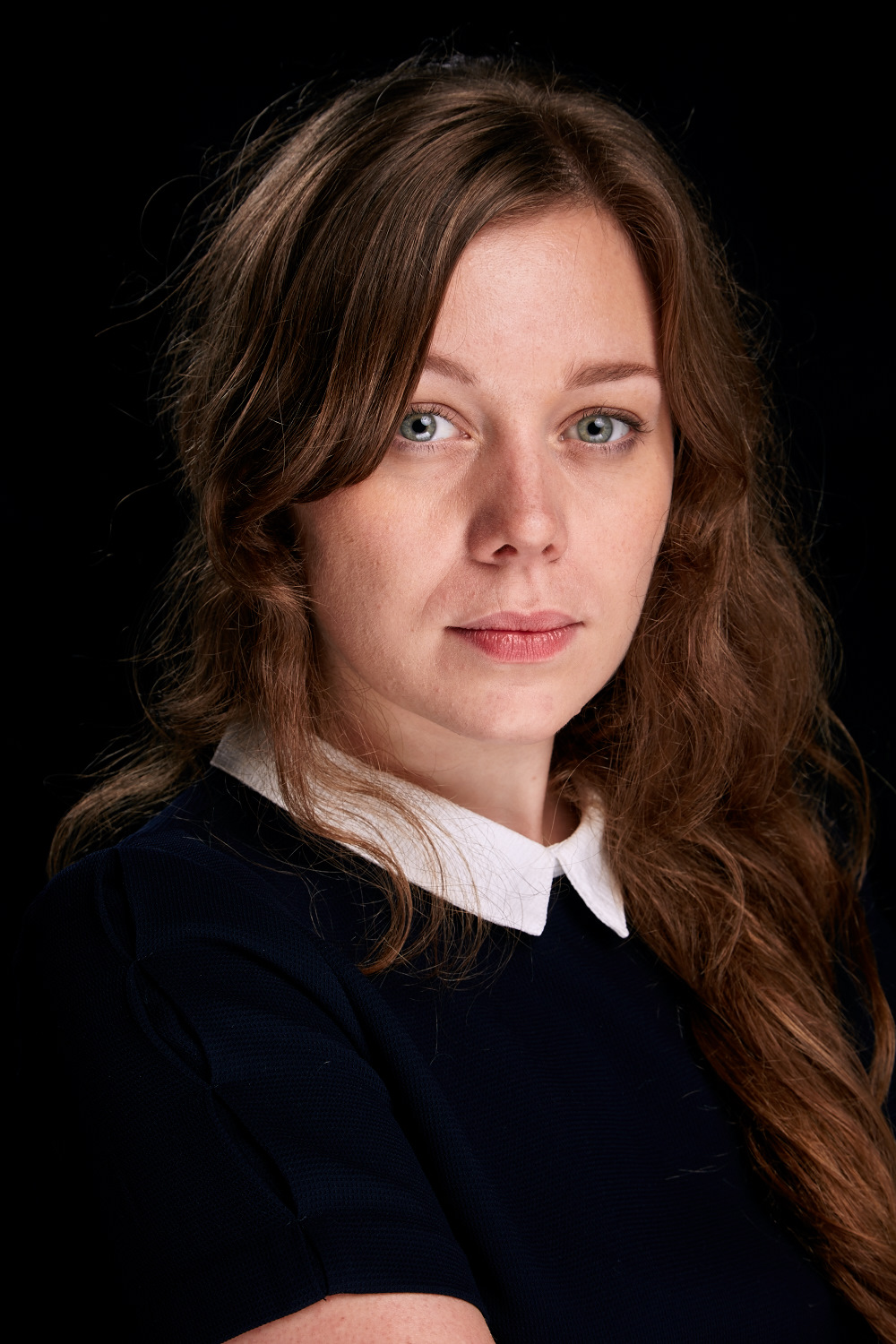