Born in Australia, to Greek parents, she has studied acting at the Greek National Theater in Melbourne and at the University of Athens, Greece with director Stefanos Blatsos. In the Netherlands, she has participated in varied acting workshops with Margie Haber, Ivana Chubbuck, and Dutch directors Ben Brand and Aaron Rookus. She has appeared in the Dutch television series Annie M.G. Schmidt and Onderweg Naar Morgen; her film credits include Have You Seen This Man, Schyzo, Matinee, ’11’, Unforgettable (Winner Best Film 48hour film Amsterdam 2015), A Royal Love and Late Delivery, among others. Her international stage credits include The Bacchae, Return of the Gods, Lysistrata, Deconstructing Harry, The Crucible, and Oedipus Rex. She lends her voice to radio, internet and television commercials in both the Greek and English languages, loves to travel, read, and take walks with her dog Zoey. 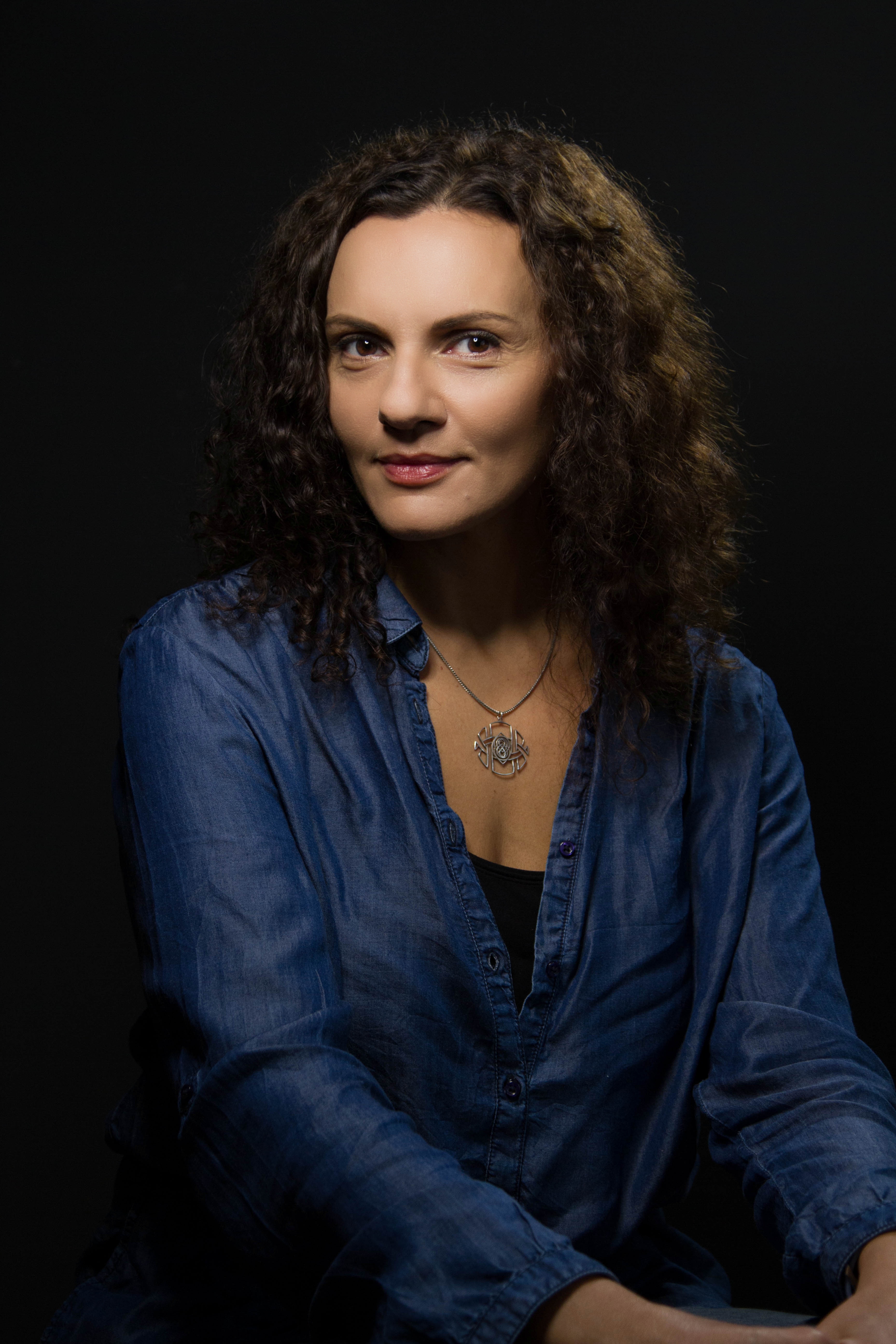