Francis is a British native and has lived in Amsterdam for 20 years. He has been a professional actor for five years, studying with a number of teachers. Theatre work includes TVP’s previous production ‘Oedipus Rex’ and a one-man show ‘Diary of a Madman’. He has also appeared in TV commercials, corporate videos and a number of short films including ‘Pubcrawler’ and ‘A Royal Love’. Later this year, he will lend his voice to an animated short film, ‘The Nightmare Man.’ 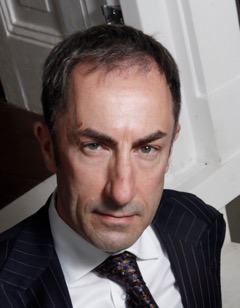