Cristina Bolis is an Italian actress based in Amsterdam.

She studied Jacques Lecoq techniques at the Mulholland Academy in Amsterdam. As a physical actress she was part of  a few original performances from small independent productions such as “Putas” and “To Bio or Not to Bio” selected for the Amsterdam Fringe Festival. She continued honing her acting skills studing the Meisner Technique with Jaqueline MC Clintock for several years.

In 2013-14 she was accepted at the Neighbourhood Playhouse School of the Theatre in NY where she attended a full year conservatory program with mentors such Ron Stetson, Richard Pinter and Christine Dakin. 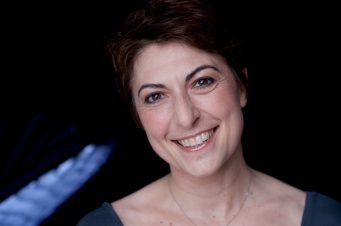 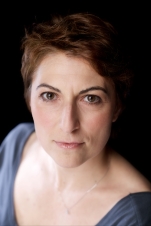 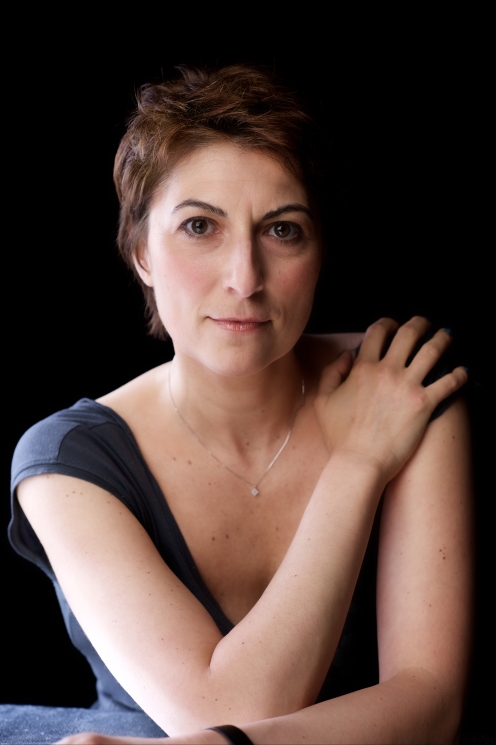