click HERE to join our community and receive our newsletter twice per month with info on upcoming productions, workshops, events, auditions and more. 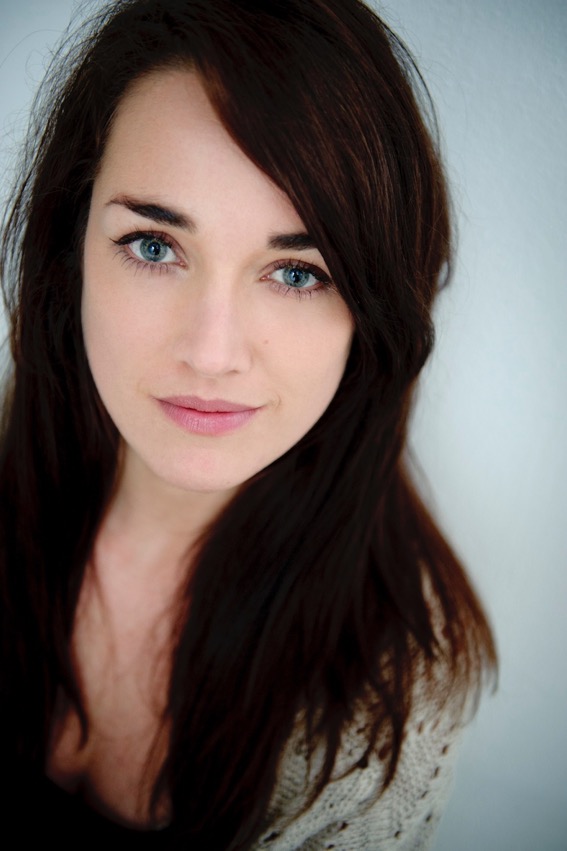 Caroline Bech is a Dutch actress, based in Amsterdam. She went to drama school in London (East 15 Acting School) where she obtained her MFA degree in Acting in 2010. She performed in several off West End productions before she returned to the Netherlands. Since then, she has played roles in a number of award winning (short) films, series and commercials. In 2014 she played the lead role in the Indian feature film ‘Manglish’, for which she was nominated as ‘best debutant actress’ during the South Indian International Movie Awards.

She also founded with two friends, her own theatre company ‘Theatergroep MIK’, with whom she wrote the play ‘Factor 30’. They performed at several festivals including the ‘Café Theater Festival’, ‘Georgie’s Wundergarten’ and the ‘Amsterdam Fringe Festival’. This autumn, she went to London with Dutch theatre company TG Nachtgasten. She was one of the actors in the improvised play ‘Brothers’, which was part of their London debut.

She is orientated internationally and finds it very enriching to be working with a group of international artists.